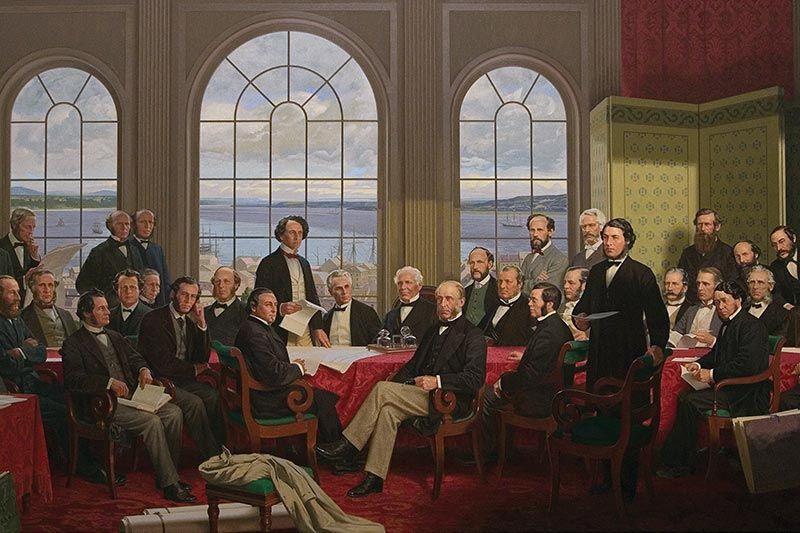 It was the foundation of a country in the making… 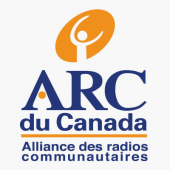